More about the Arctic Grayling

Arctic grayling are a freshwater fish that can be found in abundance in drainages of the Arctic Ocean.

Arctic grayling have evolved many strategies to meet the needs of life in harsh and uncertain environments. Some grayling migrate. Each spring they may travel up to 100 miles for spawning, returning to feeding grounds in summer and wintering in fast moving rivers or deep lakes.

o Grayling may spawn many times during their life 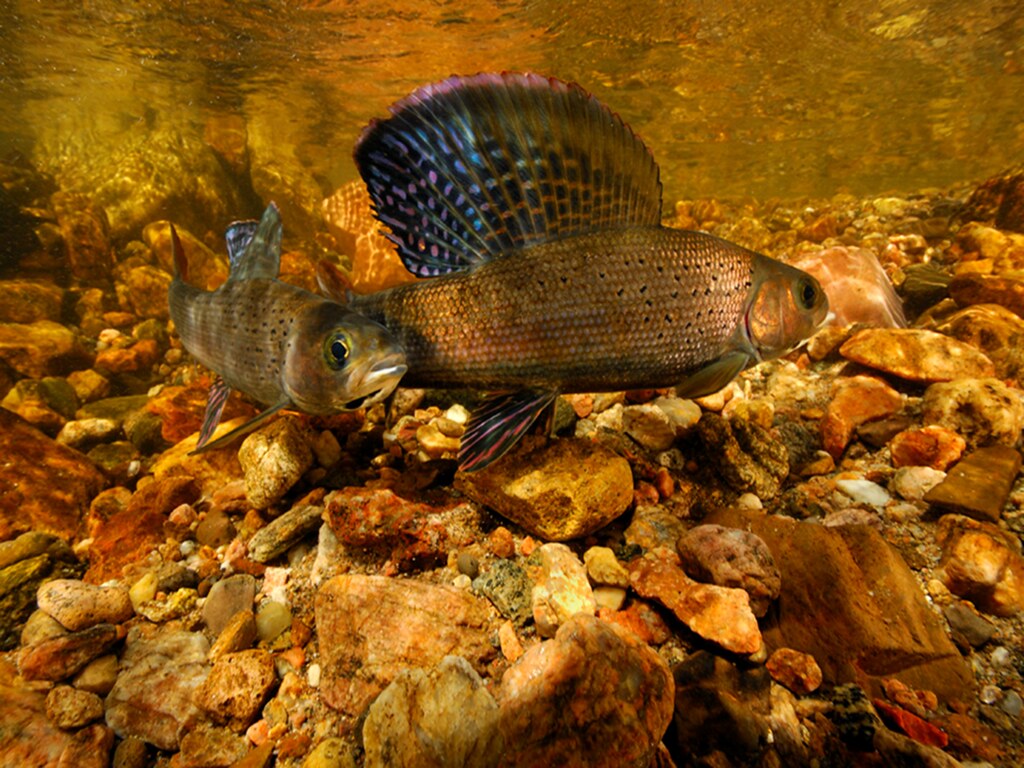 Grayling are referred to as “the flower of the fishes.” They are closely related to and resemble salmon. Grayling, however, have one major distinguishing feature — their spectacular dorsal fin. 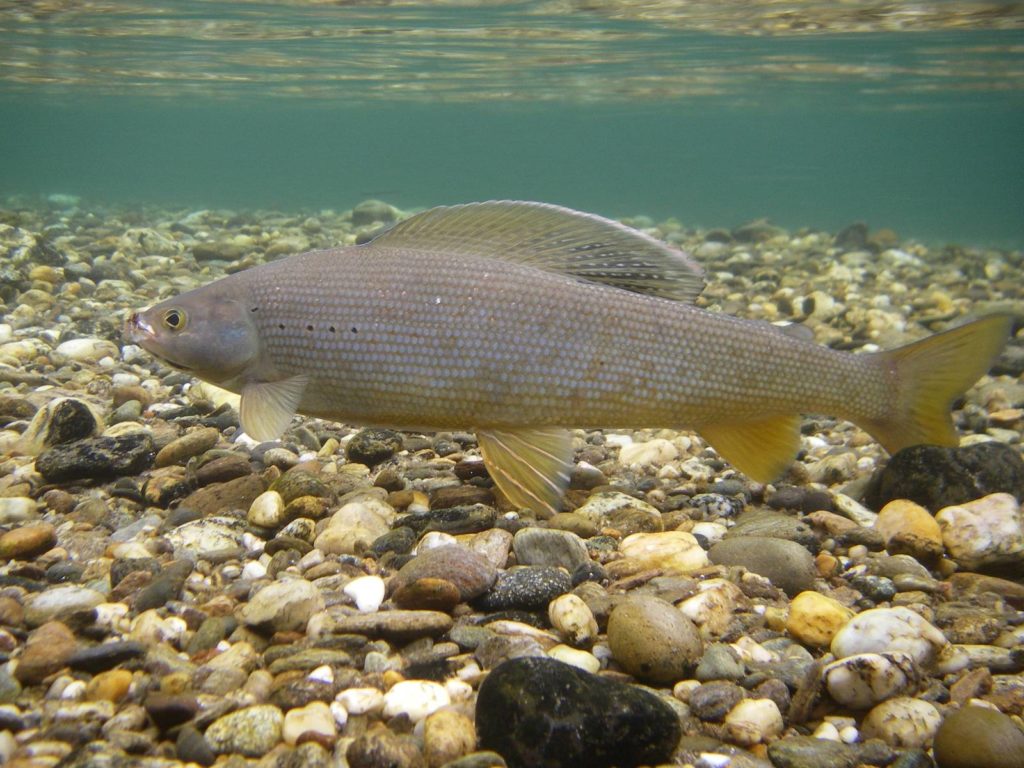 Range: Native throughout most of Alaska, along the U.S./Canada border, and as far south as Montana. Widely introduced in the rivers of the western U.S.

The arctic grayling mount on display in the Mason Exhibit was taken from the Mackensie River, Northwest Territories in 1989.